The Santa Claus Rally in DAX and Euro Stoxx 50

Our backtests show significantly better performance during the Christmas season and the end of the year. The Santa Claus rally is no myth in Europe, either! The end of year rally in DAX40 is alive and well.

It’s a pretty well-known “fact” that stock markets tend to perform well before and during holidays, at least in the US. We wrote about the US Santa Claus Rally earlier.

In this article, we look at the end of the year rally in stocks, sometimes referred to as the Santa Claus Rally or end of the year effect, on the German DAX and Euro Stoxx 50 futures contracts.

Holiday effects in the stock market:

The backtest is from 2001 and onwards and performed of the respective future contracts.

However, we test with 100 a margin requirement and no leverage. The results are compounded by investing 100 000 in the first year and 100% of the equity for the next trade.

The Santa Claus rally in DAX:

This is the equity curve in DAX:

This is the equity curve in Euro Stoxx 50:

Just like DAX, we can see that the returns in the last 6 years were way below the average of the prior 15 years.

The positions are held on average for about 12-13 days. If we enter the position one week later, on the futures expiration day, the holding period obviously drops 5 days to 7-8, but the average gain per trade also drops.

The performance over the two weeks is significantly better than any random period during the year. The average gain any random week for DAX 40 is 0.12% and 0.18 for Euro Stoxx 50.

Thus, we can safely conclude there has been a Santa Claus Rally in DAX 40 and Euro Stoxx 50. That is, of course, no guarantee it will continue in the future! 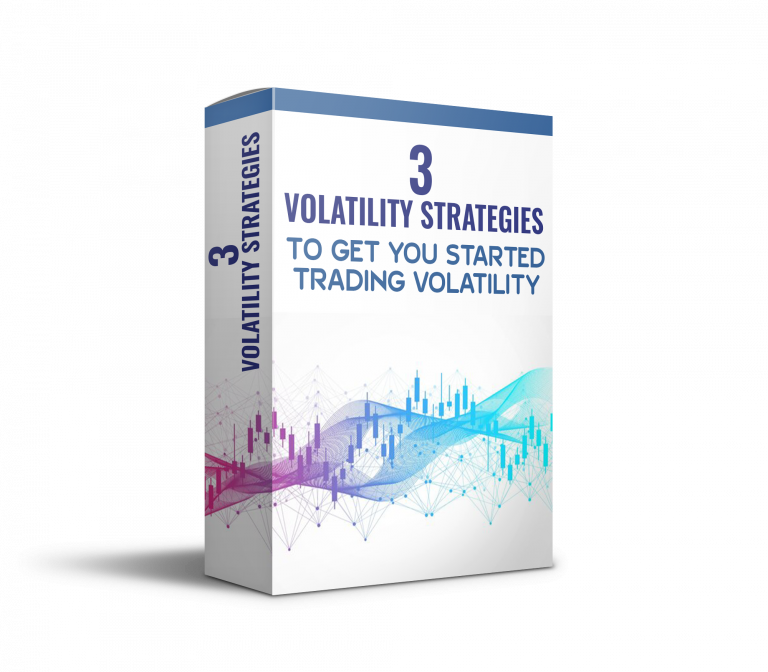 Last Updated on June 19, 2022 by Quantified Trading This bundle consists of three strategies that can be labeled volatility strategies. The idea and logic work in a variety of assets. In all our bundles you will find both Amibroker code, Tradestation code, and the strategy written in plain English. The strategies are long-only due…

Last Updated on June 19, 2022 by Quantified Trading The NR7 trading strategy is a strategy that is both well-known and popular. If you do a search on the internet you get multiple hits on the strategy. To our knowledge, the strategy was first developed by Tony Crabel as long back as 1990. The NR7…

Last Updated on June 19, 2022 by Quantified Trading 20+ treasury bonds (TLT) show a significantly different performance depending on the day of the week. Is there any day of the week effect in TLT? Let’s test some day of the week strategies. Assume we start with an account worth 100 000 and hold for…