Is there a Santa Claus Rally in Emerging Markets?

To find out we did a backtest:

We backtest the Santa Claus Rally in Emerging Markets

We did the following:

To get a longer time frame in our backtest we used Fidelity’s Emerging Markets Fund as a proxy. The fund has daily quotes and can be downloaded from Yahoo!finance. The ticker code is FEMKX and has data back to 1990.

We invested 100 000 the first year and compounded by reinvesting 100% of the equity the following years. The backtest returned this equity curve:

We had 31 observations and it seems pretty obvious that we have a strong seasonal period in the form of the Santa Claus Rally in Emerging Markets. We can also call this the end of year effect.

Last Updated on June 19, 2022 by Quantified Trading Trading is very difficult. Not only is it difficult to find profitable strategies, but you also have to overcome slippage and commission costs. Slippage is difficult to estimate. Commissions costs, however, are easy to calculate. Personally, I pay .001 per share in clearing plus ECN rebates… 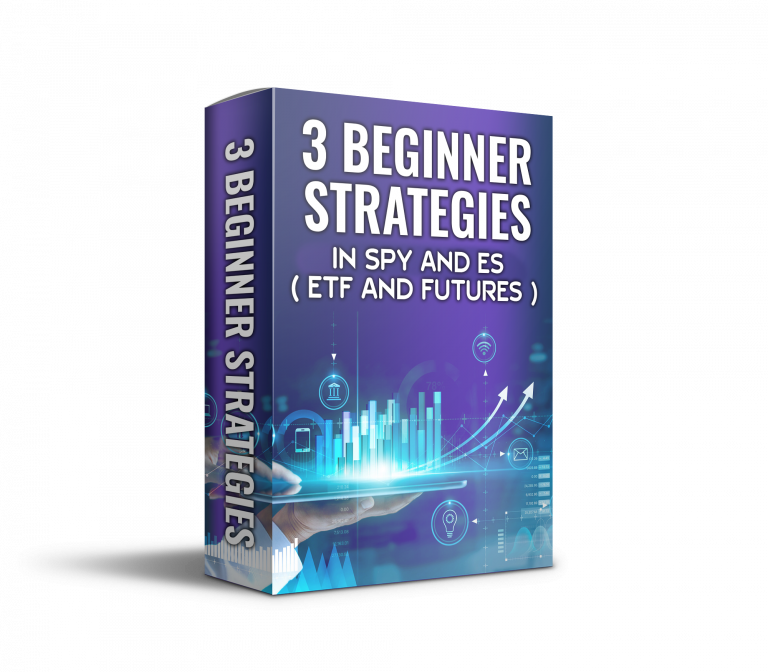 Last Updated on June 19, 2022 by Quantified Trading We have put together a “strategy pack” (bundle) of 3 strategies in S&P 500 (SPY or ES). The bundle consists of three strategies that we believe complement each other. In all our bundles you will find both Amibroker code, Tradestation code and the strategy written in…

Last Updated on June 19, 2022 by Quantified Trading Jim Simons recently stepped back as the chairman of Renaissance Technologies, the asset management group that manages the most profitable fund ever: The Medallion Fund. What are the secrets and trading lessons of the Medallion Fund’s trading strategies? How has Jim Simons managed to get a…

Last Updated on June 19, 2022 by Quantified Trading Most traders test their trading ideas on all their available data and conclude “yes or no” to go live with the strategy. But it’s a major problem with this method: You test on known data – not unknown. Almost all backtests are to a certain degree…